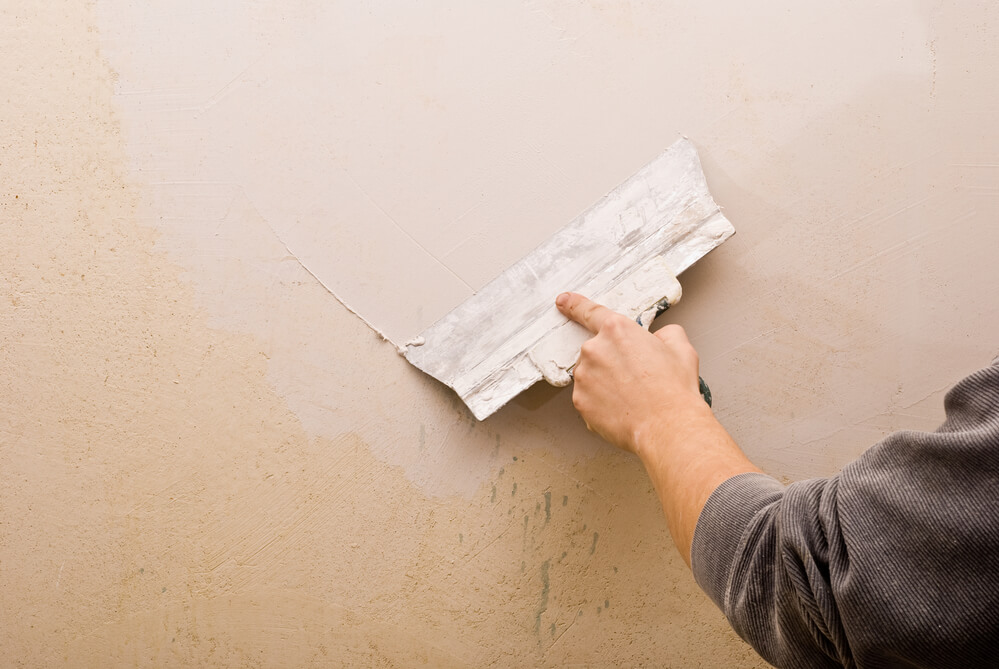 How Long After Sealcoating Your Driveway Can You Drive on It?