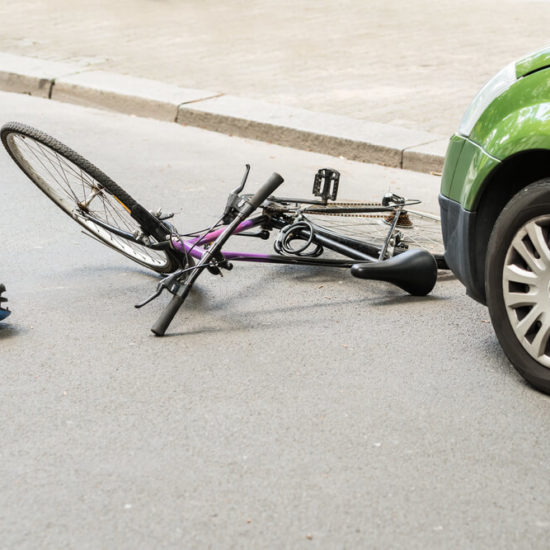 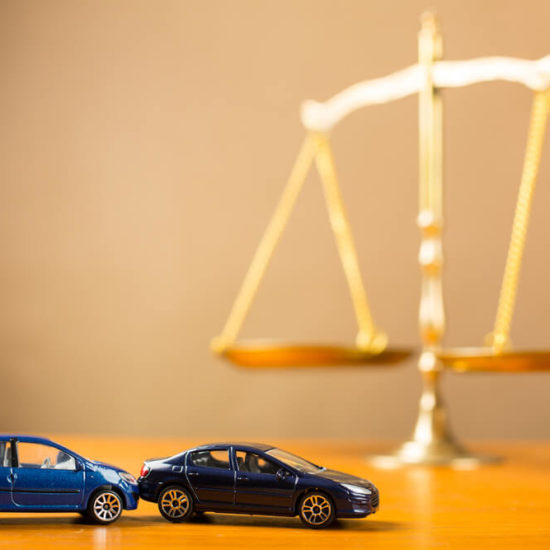 Should I Get an Attorney for an Auto Accident? 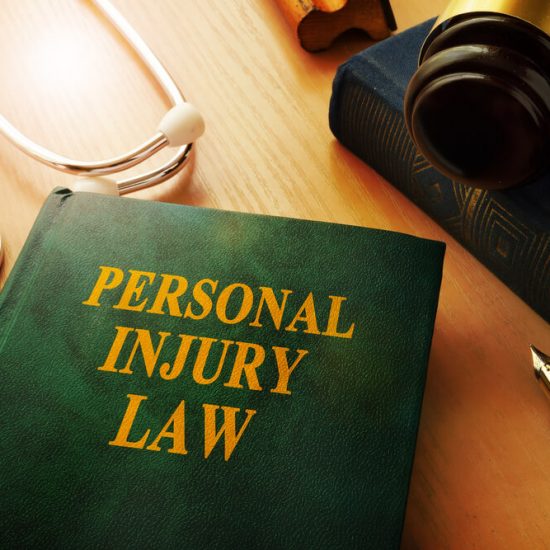 What to Look for in a Personal Injury Attorney 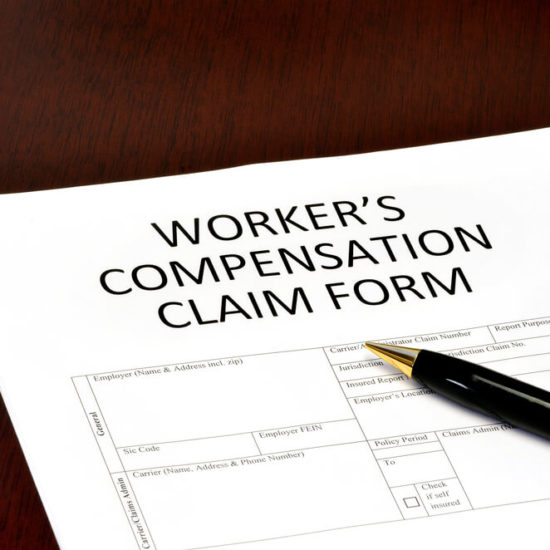 What to Do If My Workers’ Comp Claim Is Denied? 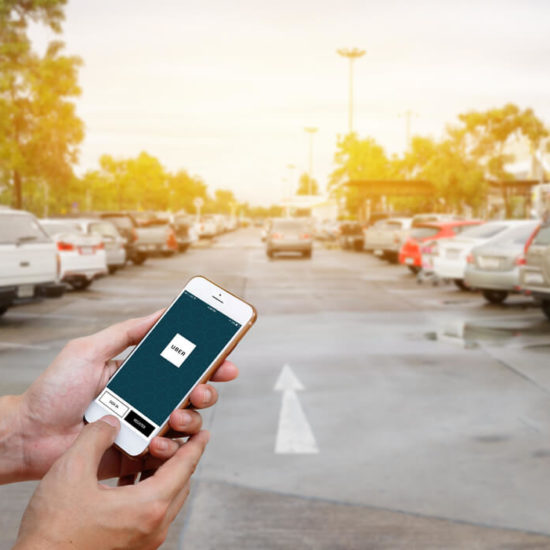 Is Uber Responsible for Accidents? 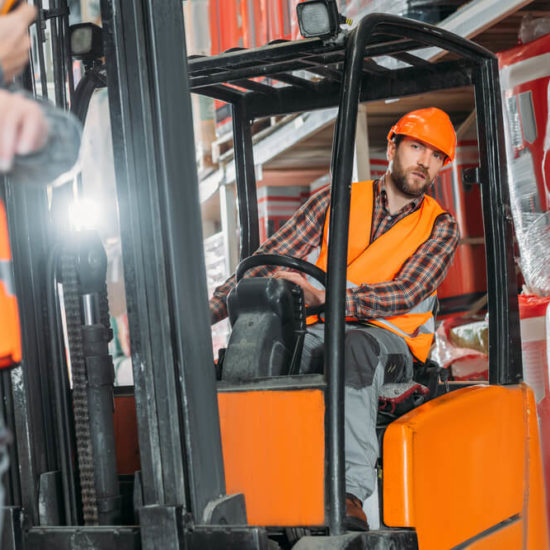 What Happens if I Have a Forklift Accident? 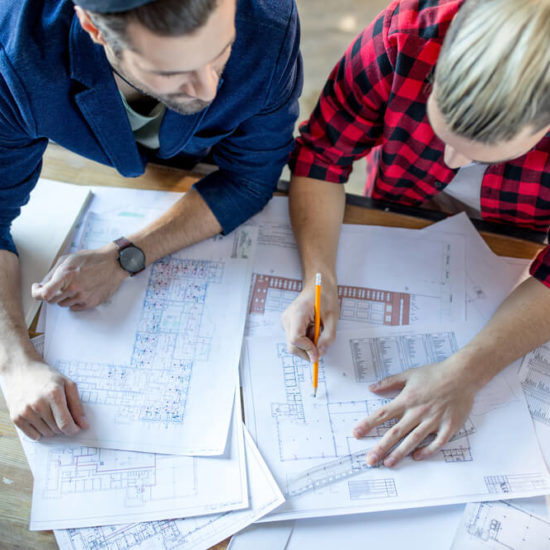 Can I Do A Loft Conversion In A Council House?