Home  /  Home Stuff   /  Did You Know That Certain Appliances Need A Dedicated Circuit? 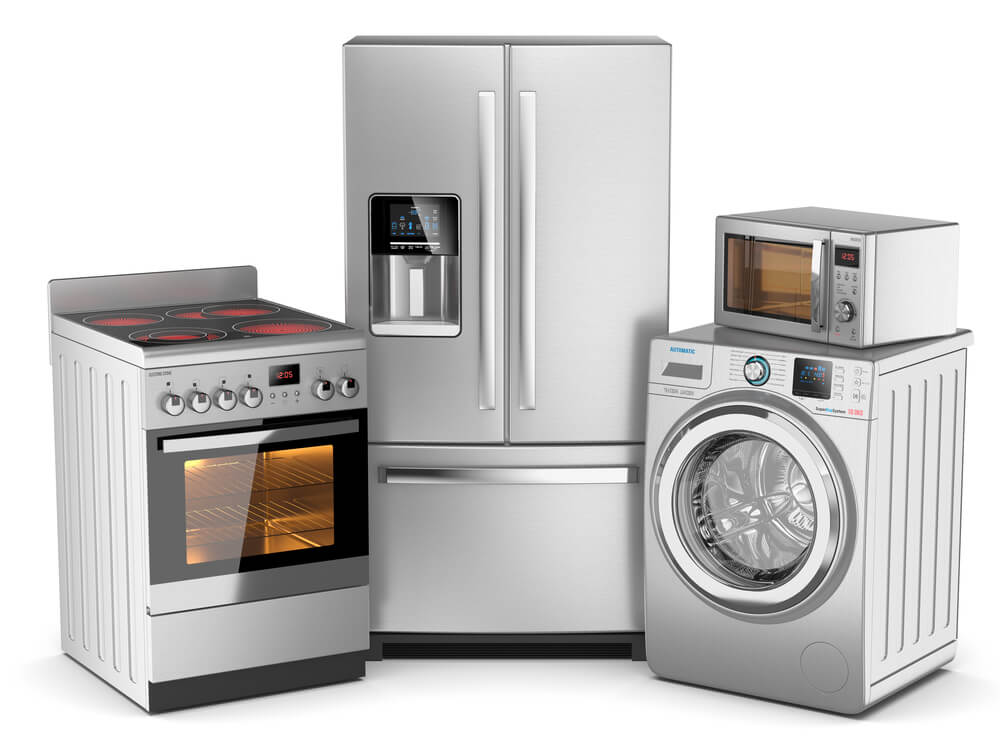 Did You Know That Certain Appliances Need A Dedicated Circuit?

So, picture the scene… you wake up early feeling good and a little bit smug because you are ahead of the game. Washing machine loaded and on, kettle filled and on, toast is toasting and bacon is just starting to sizzle under the grill.  And then…..nothing. Silence. The electricity supply has tripped.  No longer feeling so smug.

The National Electrical Code (USA) and the United Kingdom’s electrical wiring standards (harmonized with other European countries) have legislation in place for the use of electrical appliances. And it is not only for the user’s convenience but for their safety as well.

GVA Electrical Limited, an electrician in London, says, appliances that are labeled as fit for a particular purpose, must be tested and fitted in accordance with the manufacturer’s instructions. These standards are randomly checked to ensure that they conform to the safety criteria for which they were designed.

There seems to be quite a lot of controversy about whether legislation specifically states that certain appliances are required to have a dedicated circuit. For absolute clarity, I would advise obtaining a copy of the NFPA 70: National Electrical Code, 2017.

This book is available here, and is the go-to reference material for anyone who needs information on electrical safety when installing appliances in any rooms in the house, or even appliances that are to be used outdoors.

What is a dedicated circuit?

According to Homewyse, the definition of a dedicated circuit / an individual branch circuit is “an electric circuit designed specifically for powering a single, high powered electrical device”.

Electricians have debated this on various forums and, it seems that common sense dictates that, if a manufacturer has specified that an appliance should be on a dedicated circuit, then the warranty on the appliance would be void were it not installed according to the specifications.

The reason for this is if two or more appliances were on the same circuit, and one of the others had a fault, it could cause damage to the target appliance. There is also a fire risk which could put your home and family at risk.

The consumer research group “Which?” has discovered that up to 12,000 fires in Britain have been caused by malfunctioning appliances, stating that washing machines, tumble dryers and dishwashers are the most likely appliances to cause fires, and these are the very appliances that should have dedicated circuits!

So, which appliances should be on a dedicated circuit?

In the first instance, a dedicated circuit is required by appliances that have motors. They need to generate enough power from being started up and then need to have continuous power until reaching top performance, without tripping the electricity supply.

Many kitchen appliances rely on both motors and/or heat to function and they require a very large amount of power, so they would be the candidates for a dedicated circuit.

There are also appliances that are called “critical appliances” such as furnaces, water heaters and refrigerators.  Were they to trip without your knowledge, it could lead to a huge amount of damage to your home, negation of your insurance policy, inconvenience and high costs to resolve the problems caused.

I am sure it is easy to see why it is worth the effort to ensure that the proper electrical installation regulations have been followed.

It is quite difficult to compile a comprehensive list of appliances that need a dedicated circuit because a local building authority may add specific appliances to their regulations, and the NEC sometimes update their list when revising their guidelines. This happens every three years and it is important to ensure that any electrical work undertaken complies with the latest guidelines.

In addition to that, it is important to remember that new appliances are being designed and added to the market place all the time and we would all be well advised to make sure that we read the manufacturer’s instructions for the correct electrical installation.

Appliances that require a dedicated circuit:

I have grouped appliances, which should have dedicated circuits, according to their most likely place in the home:

So, at the end of the day, it seems that for safety and convenience (and by law in most countries), it is advisable to ensure that all your electrical work is carried out by a suitably qualified professional or, at the very least, it should be checked over by an electrician.

It is also important to remember that there are different regulations on electrical work from country to country and even zone to zone. These regulations should always be checked before commencing any work of this type and when making the decision whether an appliance needs a dedicated circuit.

Can You Wear Braces with Baby Teeth