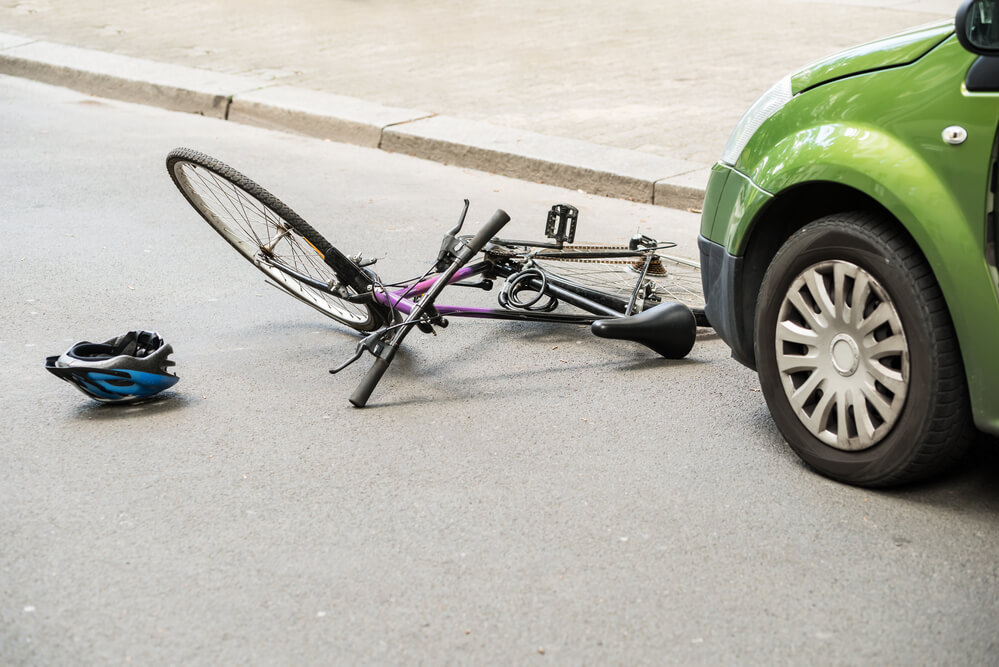 How to Find Out When Your Roof Was Last Replaced