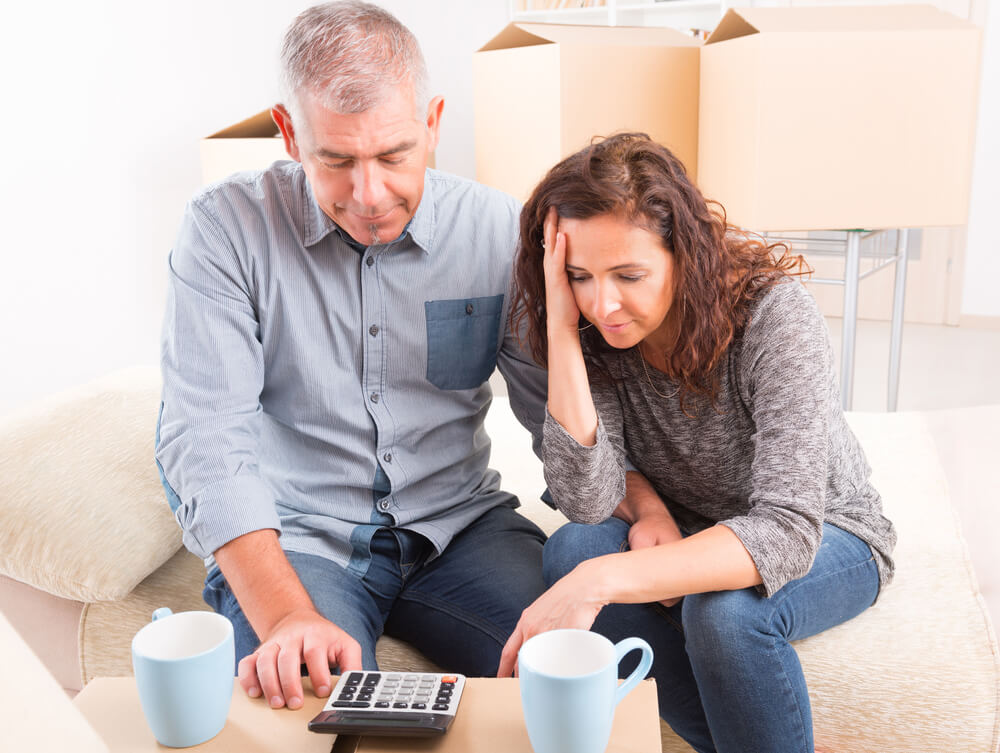 Moving is both a hassle and a headache. There are so many hurdles to jump, but it is also difficult to know where to begin. Add to this the somehow never-ending expenses associated with moving. This creates quite an overwhelming experience. And if you’re dealing with taxes as well, the whole thing can get even more complicated.

When Is Moving Tax-Deductible?

For starters, The Balance writes that it all depends on when you moved. That’s right. If we were to travel back in time and move in 2017 or earlier, then the answer would be yes. At that time, you would very likely be able to deduct moving costs on taxes.

That said, not all moves would have been eligible for this benefit. According to Karma Movers, a moving company in St. Petersburg, the move itself must have been in preparation for a new job in a different location. Fifty miles or farther, to be exact. Further, the move must have taken place within a year of the new job start date.

According to TurboTax, this allowance used to get filed with Form 3903 with the IRS. They state that your expenses “must be both reasonable and necessary to your move”, such as renting a truck or other vehicle, travel mileage on your own car, or storage facilities.

They also point out that even expenses for things like hotel stays along the way could get expensed. In a similar fashion, “The IRS allots a standard mileage rate” as well for travel expenses. TurboTax says that you can also opt to “keep up with your actual…costs” too.

These would be things like “gas, oil, parking fees, and tolls”.

And last, you have to work at the new job for at least 39 weeks. See the second video at the end of this article for more information.

Wow! That’s quite a lot to consider! From year and time to location and mileage and costs, it all adds up. In a literal sense.

Again, keep in mind, of course, that the above only applies to moves that occurred in 2017 or before. Now, from 2018 onward, you are not allowed to include moving expenses in your tax deductions. Unless… but we’ll get to that in a minute.

(There is a silver lining to all this, though. The moving tax deduction stipulation has a current end date, which is 2025. The Balance writes it will remain this way unless Congress makes changes. The law in question is the Tax Cuts and Jobs Act.)

Now, if you have plans to move this year (2018) or anytime before 2025, the rules have changed quite a bit, as you might guess.

As I suggested, there’s a stipulation allowing some people to continue this deduction. For those select few, moving costs can still get expensed for tax purposes.

These people are active members of the military. H&R Block writes,”Unless you are an active duty member of the military, you will not be able to deduct moving expenses.”

MilitaryTimes echoes this point to its military readers. “Save those receipts when you’re making a permanent change-of-station move this year”. They continue, “You can still deduct qualifying moving expenses that weren’t reimbursed.”

The case of military members in 2018 is very much like everyone else had in 2017 and before, but better. Expenses “include traveling to the new home, and moving household goods”. Personal effects can also get included in this expense.

Another nice perk for military members relates to their vehicles. They “can deduct the costs of shipping of a car” to their new house. They can also deduct the shipping of pets. Again, these can only get deducted if they were not already reimbursed.

I’ll make one final, important point about active-duty military men and women. Remember how I said for them the deduction is even better?

Well, the fifty-mile distance rule does not apply, even in 2018. So, if you move bases less than fifty miles apart, don’t sweat it. You’re still good to write that move off!

Also, as I mentioned above, if this applies to you, the IRS Form remains the same. You will still use Form 3903, entitled “Moving Expenses”.

Summing It All Up

To bring it all together, I’ll make it simple. If you moved in 2017, regardless of military status, you qualified for the tax deductions. If you are moving any time from 2018 through 2025, you will have to be a member of the military changing stations.

Even then, you would not be able to deduct everything. Food cannot get deducted, for instance, even if bought and consumed while en route. Only reasonable deductions can get included in your moving tax write-offs.

If you are having some difficulty getting through all the muddy details, that’s understandable. Here are a couple of videos for you that should help. They are very different, but provide an equal amount of support and understanding, in 2017 and 2018.

This first video is an older one, but it shows, in a slow and simple way,someone filling out IRS Form 3903. It is very basic, but don’t write it off (pun intended) for that. Also, there’s no audio, so don’t crank up your speakers searching for the sound!

The second video, by Mark J. Kohler, explains the 2017 version and the 2018 rules. He speaks in a conversational way and has helpful graphics to explain his points.

Can You Deduct Moving Expenses on Your TaxesFLIs Moving Tax DeductibleSt. PetersburgThe Complex Relationship Between Moving and Taxes
Share

How much does it cost to pressure wash a house?

Best Time of Year to Power Wash Your Home