Home  /  Home Stuff   /  What’s the Difference Between a Maid and a Housekeeper? 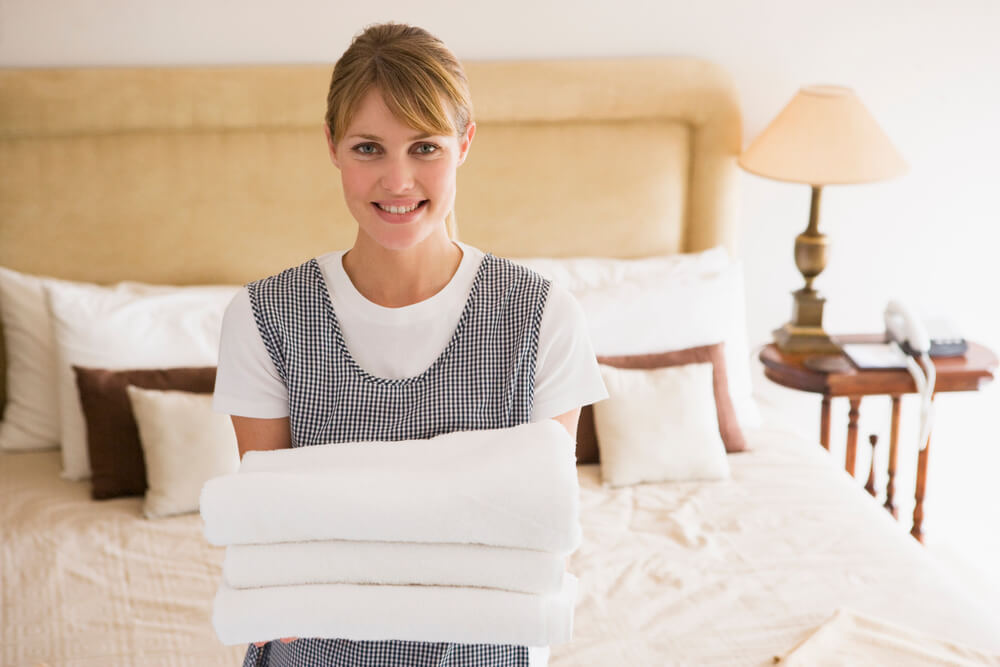 What to Do in the Historic District of Charleston, South Carolina?

Garbage Disposal Won’t Turn On: What to Do and What The Problem Could Be