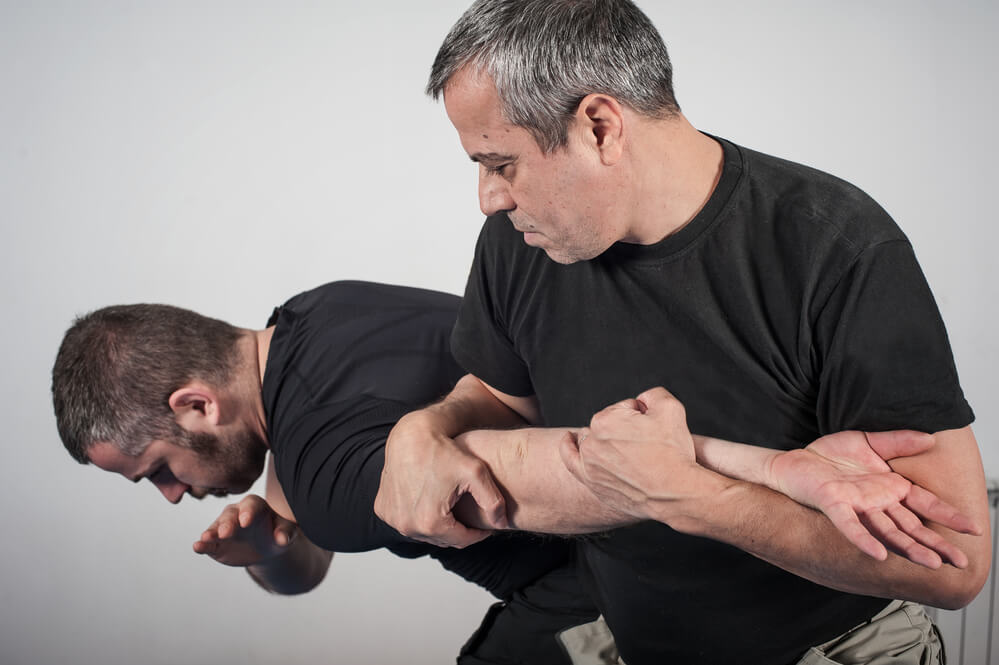 How to Set Up a Surprise Birthday Party