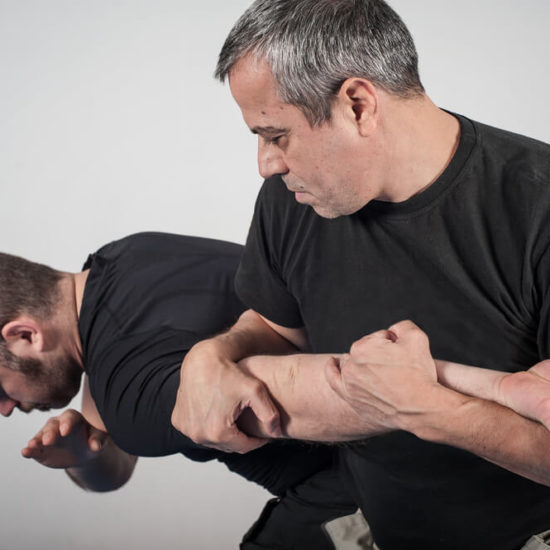 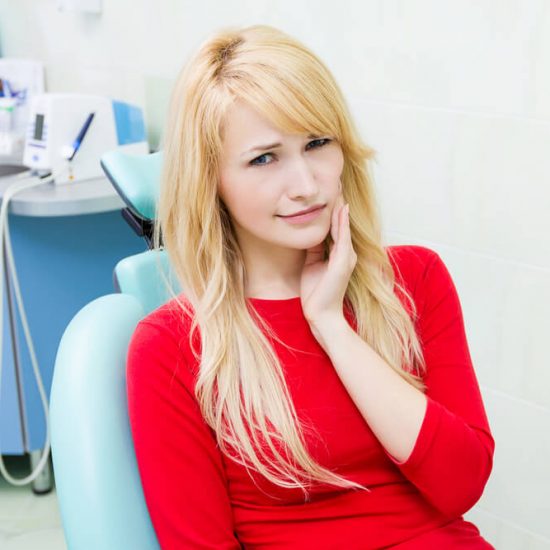 How Long Should Swelling Last After Tooth Extraction?