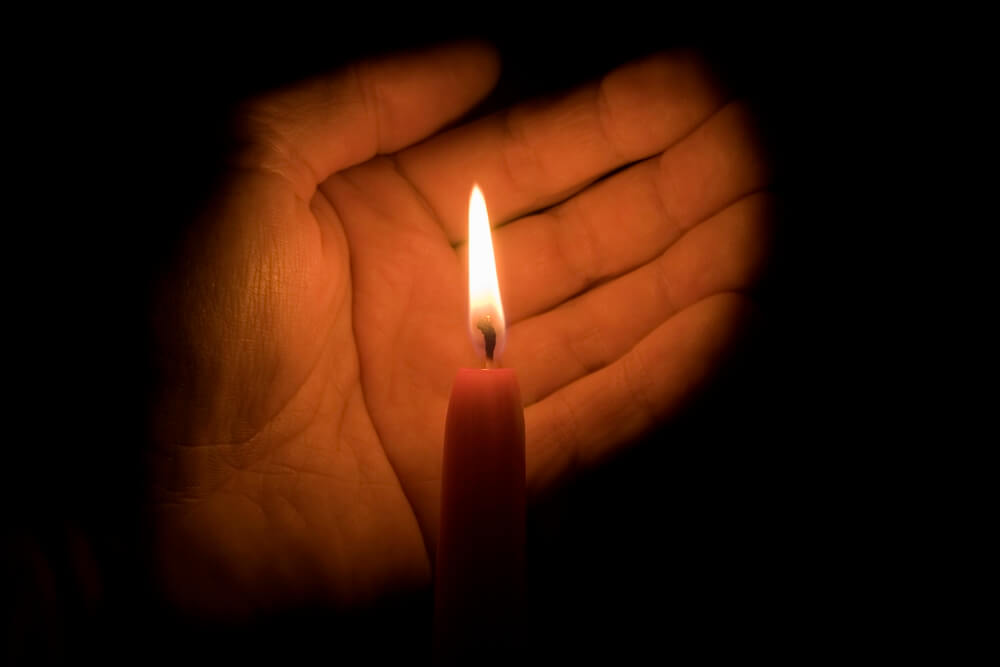 Showering During a Power Outage: Is It OK?

When the power goes out, it can be super inconvenient! Especially in the evening when you still have so much to do like showering, cooking, homework, etc. Some people would rather just get their showers out of the way in the dark rather than waiting, but is it really OK to shower during a power outage? According to 509 Electric, a Yakima electrician, showering during a power outage is a personal choice, but it does carry possible risks. It is not safe as far as not being able to see in the dark, and depending on why the power went out in the first place, it may not be safe for other reasons as well.

What Caused the Power Outage?

This is an important question to consider before deciding to take a shower when the power is out. There are multiple different things that could be causing your power outage.

Storms are one of the most common reasons for power outages. Lightning can hit power transformers or trees, which ultimately fall on the power line and cause the lights to go out. These are dangerous circumstances to take a shower in.

The best thing to do in this situation is to wait out the storm and take a shower when you no longer hear thunder because wherever there is thunder, there is lightning.

Lightning is attracted to water, so showering without electricity during a storm could potentially cause you to be struck by lightning. According to Discovery.com, the lightening could strike your water pipes and cause a fire or electrocution.

A downed wire is another common cause of power outages. It could be caused by a lot of different things, but 9 times out of 10 it is caused by a tree falling on the power line and is usually caused by the weather. High winds, lightning, and ice can all cause a tree or heavy tree limb to fall on the power line wires.

It could be safe to take a shower in these circumstances if you have some type of light to help you see in the bathroom, so you don’t fall and injure yourself in any way.

What Type of Water Heater Do You Have?

Depending on your water heater type, you may be able to take a shower during a power outage.

Having an electric water heater is no fun when it comes to a power outage! Unless you like cold showers, you may not want to shower when the power goes out. Because it is powered by electricity, it will not be able to warm the water in the water heater, leaving you with only cold water.

If your water heater is electric and you were using hot water before the power outage, your tank will still have hot water in it for a little while. It’s only a matter of time before your whole tank is filled with cold water, so you are on a time limit.

A gas water heater can be a lifesaver during a power outage! Because it is powered by gas, when the power goes out, it’s still going to work to heat your water if it is the type that has a continuous pilot light. This gives you the advantage of being able to shower during a power outage. It would be completely up to you in this situation.

During a power outage, there are some precautions you may want to take into consideration.

The best light source to use during this situation is a battery powered lantern like this one on Amazon. This will help you see and keep you from tripping and falling in the shower.

It is OK to take a shower during a power outage as long as you follow the necessary safety precautions. Make sure you don’t shower during a storm and can see well so you don’t put yourself in any hazardous positions, and everything should be fine.

If power outages are frequent in your area, you may want to think about investing in a generator to keep your necessities (like your hot water heater) running while your power is out.

What is the Difference Between Logistics and Transportation?