Home  /  Technology   /  What is the Difference Between an iPhone and a Smartphone? 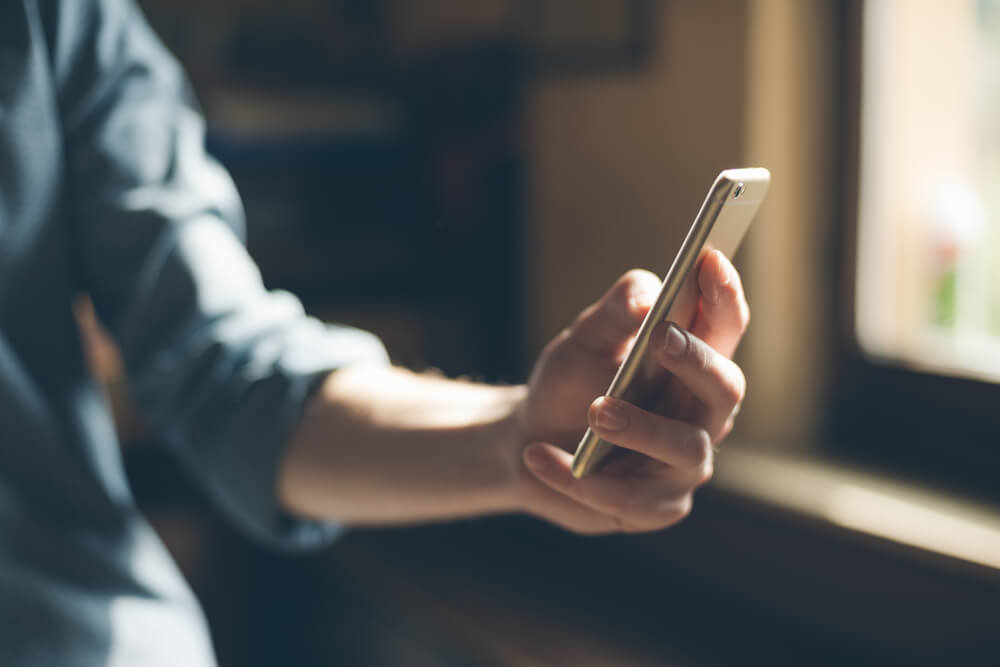 What is the Difference Between an iPhone and a Smartphone?

The main difference between an iPhone and a smartphone is the operating system that they use. iPhone uses iOS, while smartphones use various types of OS like Android or Windows OS, explains Cellect Mobile in Melbourne, Australia (https://au.cellectmobile.com/). Other important factors that make them different from one another include the following:

Before we go into detail about their differences, let us first define what a smartphone and an iPhone is.

What is a Smartphone?

A smartphone is a device or gadget that features cellular and computing functions. This device has stronger software and hardware specifications than a regular mobile phone. It can perform a variety of functions like voice calls, text messaging, and web browsing.

What is the iPhone?

The iPhone is one of the largest smartphone platforms in the world. It is a unique type of smartphone manufactured by Apple. The company releases new models and OS updates every year.

Difference between an iPhone and a Smartphone

Although the iPhone is a smartphone, there are several differences between the two. Some of the factors that make them unique from one another include the following:

There are a lot of operating systems available for smartphones. This includes Symbian, Oxygen OS, BlackBerry OS, and Windows OS. But the most popular OS used by most smartphones is Google’s Android OS.

In contrast to the number of OS used by smartphones, the iPhone only has one type of OS. It uses an exclusive operating system developed by Apple called iOS.

There are plenty of companies that manufacture smartphones in the world today. Companies like Samsung, Nokia, Sony, and Huawei produces different brands of smartphones. But when it comes to the iPhone brand, Apple is the exclusive manufacturer and developer.

When it comes to hardware, iPhones use a different type of processor. It uses an A-series processor developed by Apple.

Another difference between the smartphone and the iPhone is the home screen. Smartphones that run on Android OS are fully customizable. You can use widgets, apps drawer, and do almost everything that you want.

But with iPhones, you have limited home screen customization options. You can only arrange the order of the icons, create folders, and choose an image for your wallpaper. Furthermore, iPhones have no apps drawer that you can use for organization purposes.

A back button is a phone feature that enables you to exit an app or program. This feature makes your phone more convenient to use and it helps a lot when it comes to navigating your phone.

All Android smartphones have a built-in back button. It is a regular feature created by smartphone manufacturers.

iPhones do not have this feature. They only offer hand gesture function and built-in app navigation buttons.

Storage space is important for your phone. A phone with a large storage capacity operates faster and more efficiently.

When it comes to iPhones, extending your storage capacity is not allowed. It does not offer an expandable storage slot or microSD card slot. This limits your storage space to its original storage specification.

Mobile apps are programs or software applications that you operate on your phone. It includes email applications, calendar programs, and various types of social media platforms.

Apple is very strict when it comes to the apps that they allow on your iPhones. You can only download or buy apps for your iPhones using Apple’s App Store.

In contrast, Google is a bit lax when it comes to screening apps for Android smartphones. This is the reason why there are more Android apps available. You can buy or download apps for your smartphones using Google’s Play Store.

Apps can only run on operating systems that they are made for. An app from Apple would not run on Android smartphones. Likewise, Android apps can not run on iPhones.

Even though iPhones are smartphones, they are not the same as other smartphone brands. The main reason behind this is because they run using different operating systems. They have unique features and functionality and use their own types of apps.

What to Look for in a Personal Injury Attorney