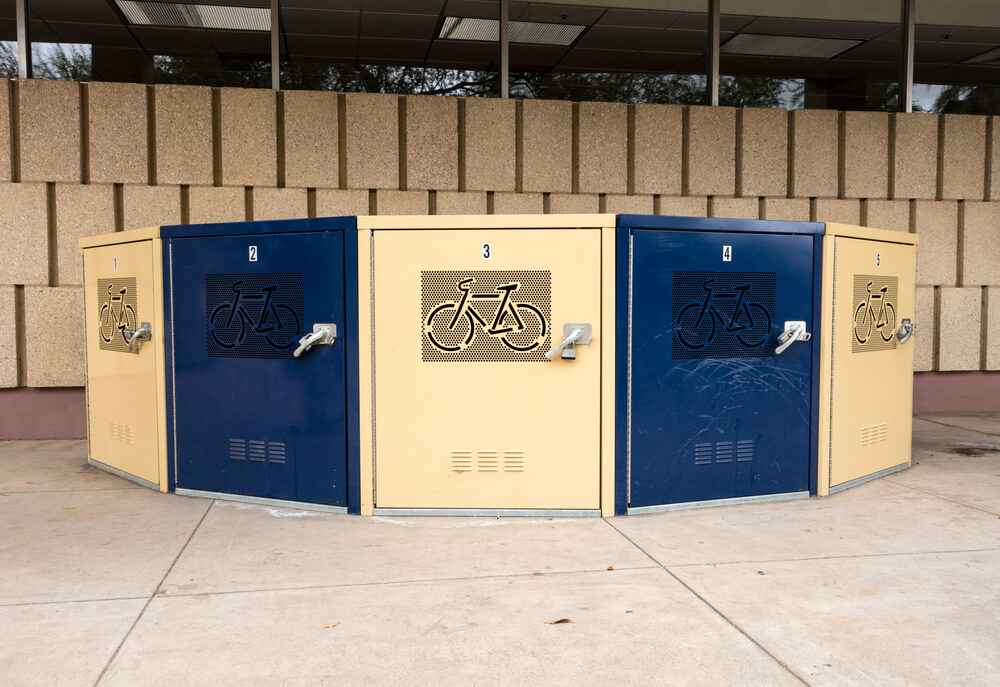 Why Should I Bleed My Boiler?

What to Look for in Office Space