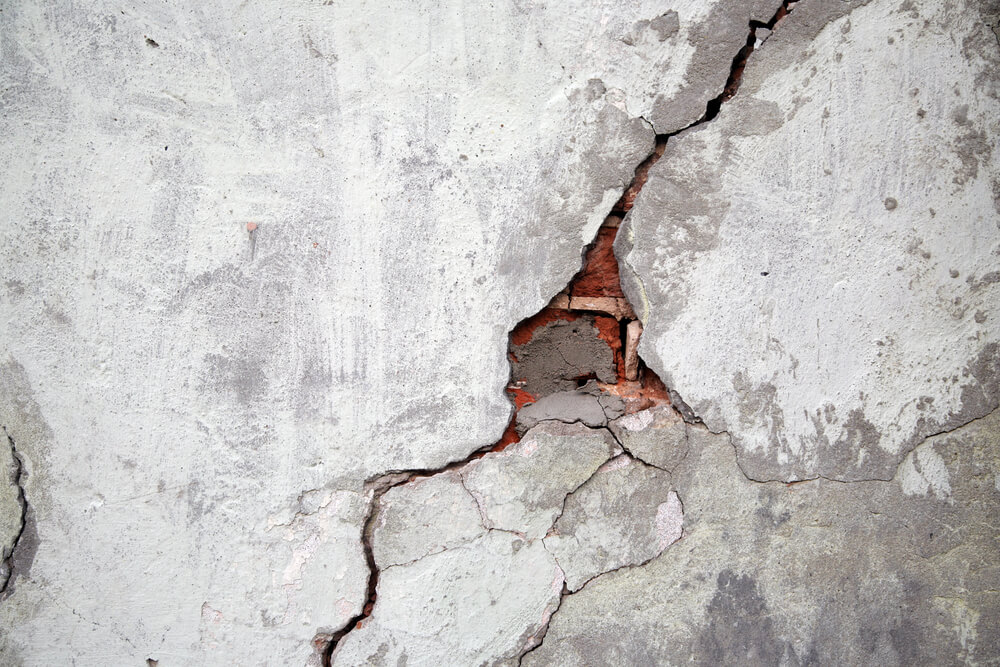 The foundation keeps your home in good structural condition. But it can go bad at times. So what are the signs of a bad foundation? Ann Arbor Foundation Repair Experts gives some

There are several signs of a bad foundation. These include cracks and fractures, sinking, upheavals, and even kitchen counters and cabinets separating from the walls explains contractors for foundation repair in Ann Arbor.

Ann Arbor Foundation Repair Experts lists out some of the biggest signs to watch out for when it comes to your foundation. You will also learn some other issues to look for.

Why is inspecting the foundation important?

Before we get into the list of issues that can indicate a bad foundation, let’s talk about why inspecting it is important. The foundation is the base of your home that supports the rest of the structure.

Most homeowners are not as vigilant as they should as far as checking it goes. For this reason, they catch the problem when it’s already progressed at an advanced stage.

At that point, they may be facing an expensive repair bill. The truth is, if you catch it early, it won’t hurt to spend a little less to get it fixed.

A bad foundation can lead to other issues

If your foundation is failing, there will be signs that will show throughout the house. You may have a hard time shutting doors or windows.

And you might be dealing with plumbing problems. Let’s not forget that a cracked foundation can lead to leakage.

Most Common Signs Of A Bad Foundation?

Now, let’s take a look at the signs of a bad foundation:

Cracks and fractures in the foundation are going to be hard to see. So if you inspect each part of the foundation closely, you may be able to catch them.

Some of the cracks are so hard to see that they need to be bigger until they become visible. But that’s stating the obvious.

The small cracks and fractures can be fixed by a professional. And it won’t cost you as much compared to other repairs.

Typically, these cracks will measure out at about 1/16 of an inch. They aren’t as visible unless you look a lot closer.

The more visible cracks are the moderate fractures that measure out at around a quarter to a half-inch. Anything beyond a half inch and it’s pretty serious.

If your foundation is dealing with sinking or settlement issues, that can be an issue of its own or something completely different. You may notice your house being a little lower than the other end.

Do you remember how your house feels level? If it’s unusually uneven, that’s when you need to pay close attention to the foundation.

Since it may be a sign of other foundation problems, that would also be a good time to check for other damage. If you want further confirmation, you may want to check the doors and floors.

If they are uneven, that’s enough to let you know that the foundation needs work.

This is the opposite of settling or sinking. This is when your slab foundation is moving in an upward direction.

Like sinking, the upheaval will affect your home’s interior. If your house is sitting on clay soil, this is a common occurrence.

That’s because you are sitting on soil that is jam-packed with moisture. When it gets cold during the winter, frost heaves will form (which will also cause trouble for your foundation).

If your doors are not opening or closing the right way or if they’re stuck, that’s another sign of a bad foundation. It’s failing rather than being badly damaged.

So this is likely an early warning sign that things are about to happen to your foundation. The sooner you deal with it, the better.

Cabinets and counters separated from the wall

If you see the kitchen countertops or cabinets tilting or pulling away from the wall, there’s a problem with your foundation. You may see a space that is about an eighth of an inch in width.

If it gets past a half-inch in width, that’s when you have a serious problem. And now you are faced with the possibility of additional structural issues as well.

There are many signs of a bad foundation. This is a sample list of the most common signs.

You really don’t want to ignore these. If you notice anything out of the ordinary like uneven floors, unexplained leaks or plumbing issues, or these issues listed above, that’s when you want to check your foundation.

There may be small cracks (and visible ones at that). From there, you want to get in touch with a contractor and have repairs done as soon as possible.

How Often Should Air Conditioning Be Serviced?