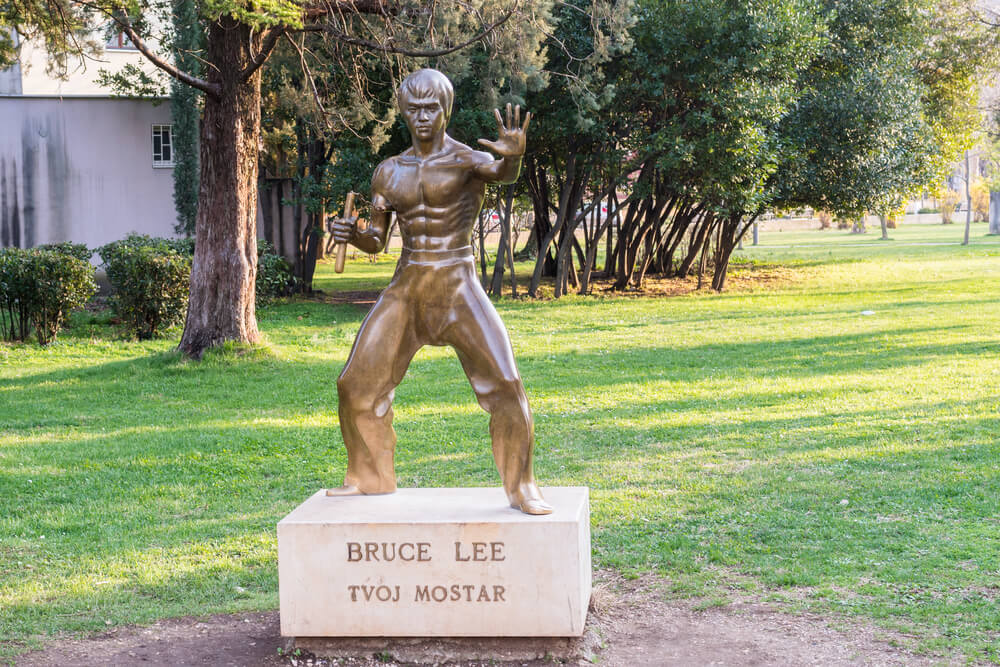 Jeet Kune Do is one of the most famous martial arts on the planet because of its applicability in most self defense situations. Learning Jeet Kune Do is more than just going through the techniques and physical movements (though that is part of it). Ekata Training Center, a martial arts school in Santa Clarita, explains that when you study Jeet Kune Do, you are also learning a new philosophy.

What Is Jeet Kune Do?

Literally translated from Cantonese as “The way of intercepting fist”, Jeet Kune Do (JKD) is a martial arts philosophy practiced and influenced by Bruce Lee. Lee saw it as a fighting system that he described as “form without form”, with practitioners believing in minimal effort for maximum effect.

The philosophy of Jeet Kune Do follows basic guiding principles of simplicity, directness, and freedom. JKD is a combination of specific techniques and philosophical principles that allows people to defend themselves in a way that is unique to themselves. Those that practice JKD do not adhere to one fighting style.

Bruce Lee found the old forms of Eastern martial arts to be worn out and not applicable in real situations. Originally a practitioner of Wing Chun, he eventually learned how to incorporate multiple schools of techniques into a system that was without system.

Lee borrowed metaphors from Buddhism and incorporated symbols and words of Taoism into Jeet Kune Do, hence its seemingly contradictory nature that may confuse Westerners. The idea is to cast off what is useless and use the most effective techniques in the moment.

The idea of “form without form” is greatly influenced by Taoism. To put it in layman’s terms, practitioners of JKD believe that following a strict system is not realistic and that martial arts should be, to use another Taoist term, fluid and ever-changing.

One of Bruce Lee’s most famous quotes is “Be like water”, hence the focus on fluid motion. To be like water is to adapt to your surroundings and to be completely shapeless. For instance, water merely takes the shape of whatever container it is in, but is not said to have a shape itself.

What Are the Guiding Principles of Jeet Kune Do?

Someone who practices JKD believes that the best defense is a strong offense. Single fluid motions should be incorporate that both serve as a way to defend and attack at the same time. The idea is to not only intercept attacks, but also to see attacks before they come.

Jeet Kune Do wants absolutely zero waste of movement. The way JKD practitioners achieve this is through the use of efficiency, directness, and simplicity. An attack should be uncomplicated, disciplined, and maximized for speed and force.

Bruce Lee believed that mastering the four ranges is needed to become a martial artist. These ranges are kicking, punching, trapping, and grappling. According to Lee, each range should be practiced equally and incorporated as needed.

Martial arts in Lee’s day were more tournament and sport focused, with the emphasis on looking good rather than actually being effective in a real combat situation. Bruce Lee wanted to have a martial arts that could actually be used on the street.

How Can I Learn Jeet Kune Do?

Jeet Kune Do is more than a martial art. Because of this, JKD is something that is constantly learned. While there are JKD masters, what separates them from the novice is that they never stop learning, constantly perfecting their art.

What most JKD instructors teach is Wing Chun, which was one of Lee’s first disciplines. From here, you will have to discipline yourself in other ways to fully incorporate the Jeet Kune Do martial art philosophy.

The key to any skill is consistency. One training regiment requires an hour a day, four days a week. As long as you give sincere and focused attention to your training, there is no reason you can not learn the martial art you want to learn.

It’s best to get familiar with many of the Eastern philosophy classics such as the Tao Te Ching and the teachings of the Buddha. Bruce Lee himself wrote books on Jeet Kune Do that go into the specifics needed.

Jeet Kune Do is a martial arts philosophy that emphasizes utility and simplicity above all else. Learning JKD takes many years of diligent practice, but as long as you do so consistently and honestly, there is no reason you won’t make progress.

How High Should I Hang My Chandelier?

Can You Power Wash Colored Concrete?