Most likely, you have had your car for a long time, and you have been enjoying its use since you bought it with no issues. The repairs you have had to do on it over the years have been quite minor, and each time you go to service your car, it is still in great shape and you can continue to enjoy a smooth ride.

However, cars do need consistent maintenance. One of these maintenance procedures is a process called Engine Decontamination Treatment.

The cars we drive are combinations of engines and parts that function synchronously to bring about mobility. The function of movement, which is the principal reason for buying any car, is made possible by the engine oil and fuel.

It is important to note that the engine oil functions to lubricate the machines and metals put together to form the engine. This helps to reduce friction as well as increase the overall effectiveness of your car, explains Cranbrook Cars, an automotive repair shop that performs Engine Decontamination Treatments in Cranbrook.

The lubrication also helps to maximize the consumption of fuel by making the car function properly with the littlest fuel quantity. So you might be asking yourself, is this a procedure I need performed on my car? What makes it necessary?

How does engine decontamination treatment come into play?

Each time you take your car to an automobile repair shop for servicing, the old, dirty oil in the vehicle will be removed and replaced with new, clean oil. This allows the car to continue running smoothly. However, the engine oil must have been successfully removed, because the leading cause of potential problems is almost always left in the engine system due to a poor oil change job.

These leftovers are called “abrasive residues,” and they can be anything from sludge to carbons and varnishes or other unwanted wastes that the engine oil has produced. These residues cannot be removed by just any method; in fact, it was impossible to get them off until about 20 years ago when the process changed. That new process was called Engine Decontamination Treatment.

Developed over two decades ago, Engine Decontamination Treatment, otherwise known as EDT, is the only known effective solution for the removal of the abrasive residues and leftovers of the old engine oil removed during servicing. It was first developed in the UK but is now used in virtually every country in the world.

According to EDT automotive, the sludge and carbons left behind by the old engine oil have little to no beneficial effect on your engine; in fact, they cause a lot of harm. Some of which include:

The Engine Decontamination treatment functions by helping to remove these sludges altogether, hence bringing reverse results, which are positive ones. The EDT is a complete engine cleansing procedure carried out by a well-organized engineering process. Light mineral oil is usually heated and then runs through the path of the oil flow so it can circulate the engine system. This completely removes any residual abrasive from the engine and keeps the engine in good shape.

EDT has been said to successfully:

Apart from these stated facts, some other notable personalities have also had some convincing comments about the procedure, one of which is Peter Drury. He stated after having his car undergo the process of Engine Decontamination Treatment at EDT automotive that the MPG of his car increased from 46.4  to 57.5, which is too great of a difference to ignore.

What kind of vehicle needs EDT?

Apparently, not everyone needs to take his or her car for Engine Decontamination Treatment, but the following categories of drivers should make it a priority:

Although it seems not everyone needs this transformative procedure, it is expedient for every car owner to consider the Engine Decontamination Treatment if they want a better performance from their engine and want to minimize the long term problems that can eventually occur.

Engine Contamination Treatment is a very safe procedure. As of now, it is still the only procedure that can be used to successfully eradicate every abrasive residue from your car and cause the car engine to function at its best. 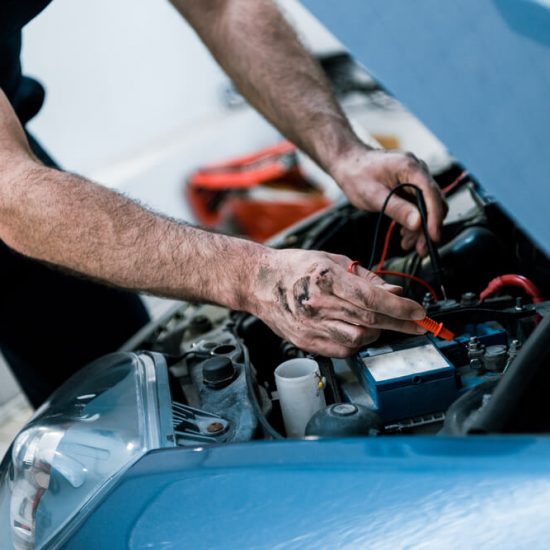